By the Pureful Yoga Team 🍃 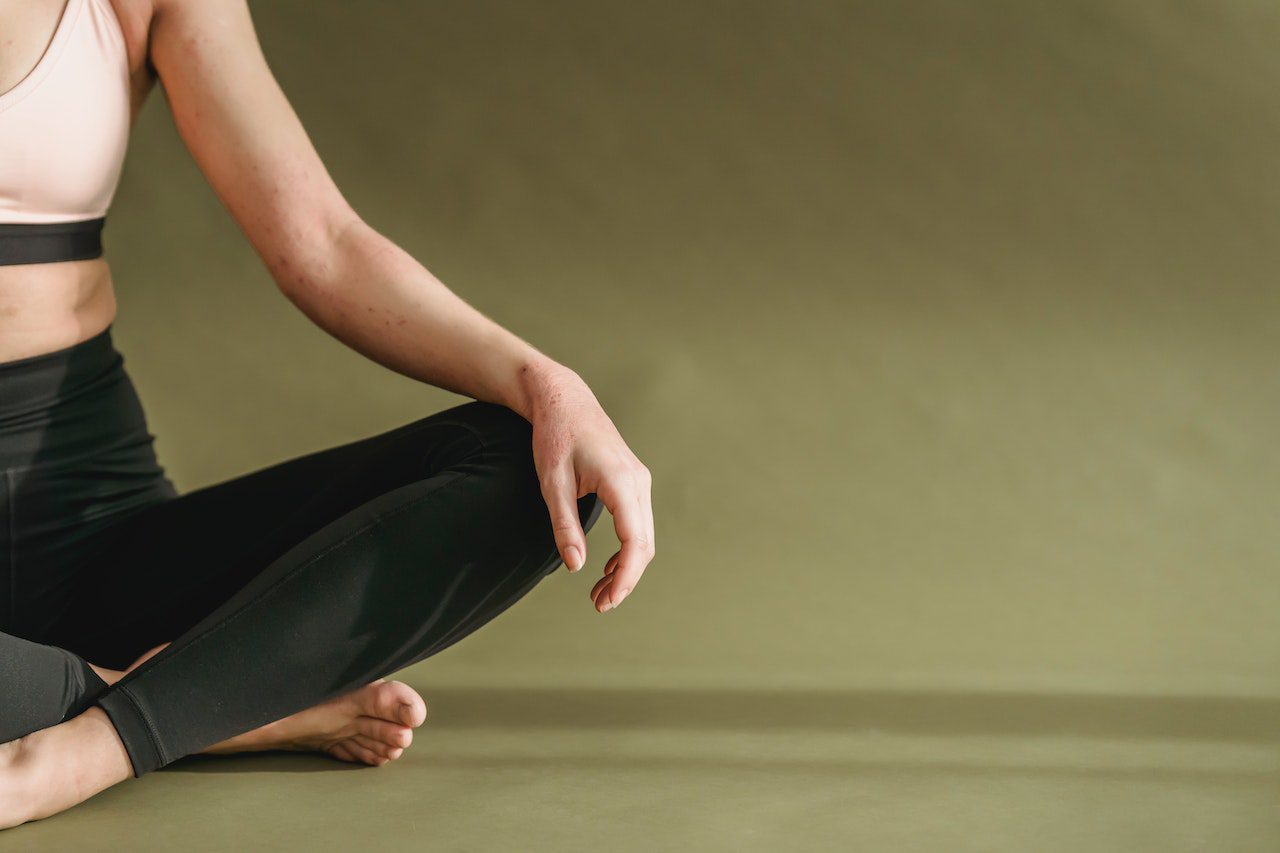 Jump to any section here ⤵️

Table of Contents hide
1) Who invented modern leggings?
2) The history of leggings – Renaissance to modern day
2.1) What were leggings originally made for?
2.2) Who first wore leggings?
2.3) What year were leggings popular?
3) When did leggings become popular again in the 21st century?
4) How to style leggings for a trendy and chic look

Leggings have been around for a long time – so you’re probably wondering who invented them!

Modern day leggings were invented in 1958 by chemist Joseph Shivers, when he created Lyrca (also known as “spandex”). The women’s fashion industry then embraced modern spandex leggings in the 1960s.

Since its invention, spandex (or Lyrca) has become a staple in everything from clothing to car seats. It’s unique properties make it perfect for use in activewear and yoga pants, as it can stretch and move with the body without losing its shape. And because it’s so durable, it can be used over and over again without fading or developing holes.

The history of leggings – Renaissance to modern day

What were leggings originally made for?

According to Wikipedia, the general term “leggings” can be traced back to the 13th century and the Renaissance period – but they looked far different than modern-day leggings (and they were used for different purposes).

During this time, leggings were typically made out of leather or wool and were held up by a drawstring or laces.

Leggings were first worn by men and women during the Renaissance period – as a way to keep their legs warm for outdoor activities, riding horses, military use, and other forms of labor.

Leggings became more popular in the 18th century as they started to be used more as a form of exercise wear.

What year were leggings popular?

Leggings became popular in the 1960s, 70s and 80s when they were worn as everyday clothing, activewear and yoga pants by celebrities and trendsetters.

During this time, leggings were now primarily made with spandex (or Lycra) – and they became the tight-fitting style you see today.

They were worn with a variety of different tops and were often seen as a fashion statement. Leggings continued to be popular in the 1990s and 2000s and are still worn by many people today.

When did leggings become popular again in the 21st century?

Leggings made a comeback around 2005 – and they’re now more popular than ever.

They are worn by people of all ages and can be found in a variety of colors, styles, and materials. Leggings are now considered to be a versatile piece of clothing that can be dressed up or down depending on the occasion – everything from dresses, sweaters, shirts and more (even yoga clothing and essentials).

How to style leggings for a trendy and chic look

Leggings are now worn for both casual use and activities like yoga and exercise.

They can be styled in a variety of ways to create a trendy and chic look – and they can be worn with a short dress or tunic, with a long shirt or sweater, or even with a pair of jeans.

Leggings can also be dressed up with accessories such as jewelry, scarves, and belts. Whatever way you choose to style them, leggings are sure to give you a fashionable and stylish look.