The History Of Yoga – A Timeline From Inception To Present Day

The History Of Yoga – A Timeline From Inception To Present Day

By the Pureful Yoga Team 🍃 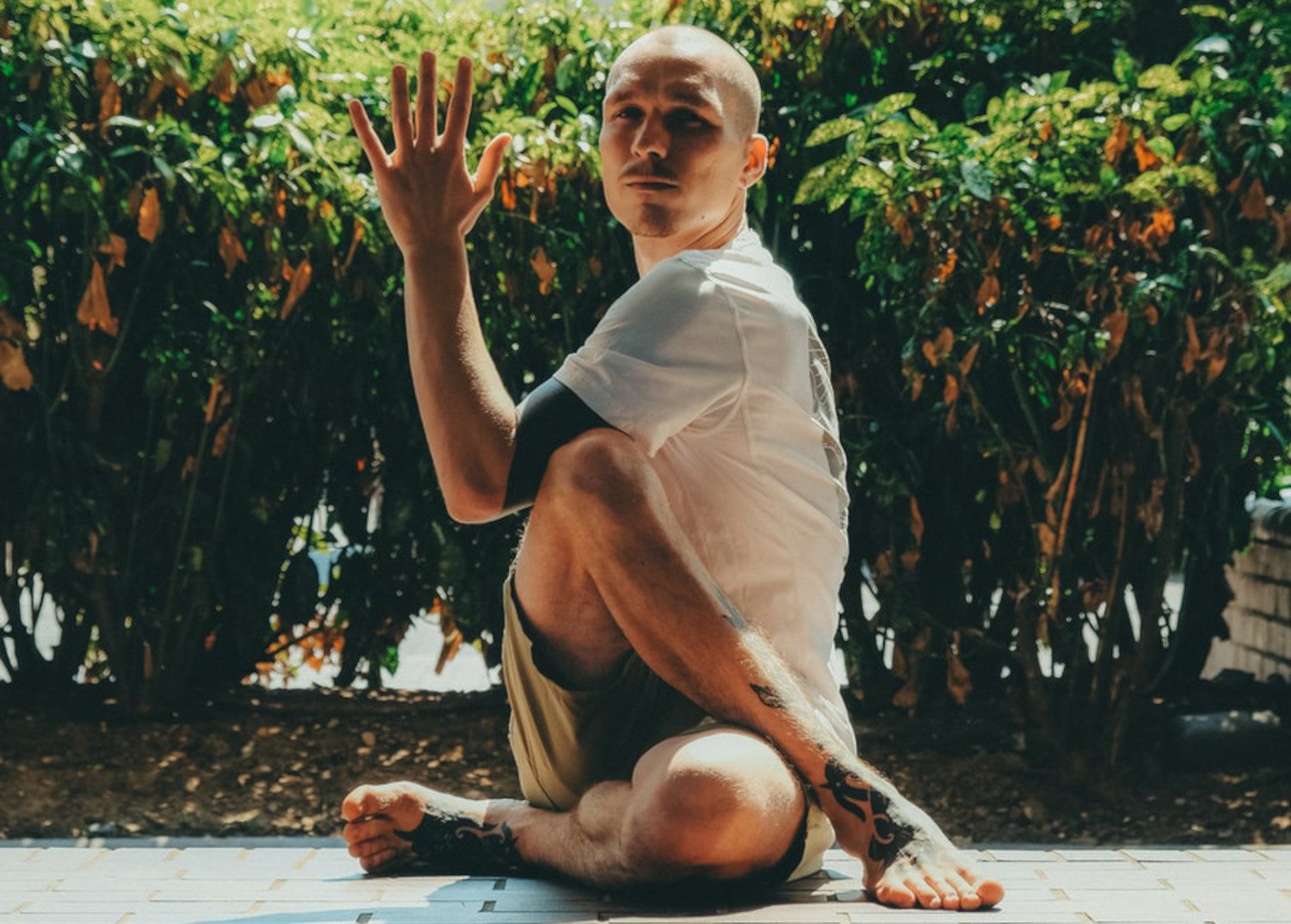 Jump to any section here ⤵️

Yoga is an ancient spiritual practice that aims to build harmony, awareness, and strength in the mind and body – a complete system of physical, mental, spiritual, and social development. A few things to note here:

Given its long and rich history, there are many uncertainties within the practice, which raises questions on what is authentic – especially in the West.

So, in this article, we will shed some light on the history of yoga. Here, you will learn about yoga from its early inception to what we know it as today. This can help you gain a better understanding of the principles behind this ancient practice. Let’s dive in!

Why Learning The History Of Yoga Is So Important

Things have changed a lot – but the principles of early yoga remain the same.

However, that doesn’t change the fact that yoga has drifted away from its roots, inevitably losing some of its connections to earlier practices over thousands of years old.

What Is The History Of Yoga: Timeline From Early Inception To Present Day

What better way to give you the history than with a history of yoga timeline! Let’s start with the early inception.

Many scholars believe that yoga started between 5,000-10,000 years ago in ancient India.

As the legend goes, Shiva (the third god of the Hindu triumvirate) was the first yogi and achieved enlightenment in Mount Kailash, where he danced all over the mountains or sat in complete stillness.

In yogic culture, however, Shiva is known as the first guru and not as a god.

Up until the 1920s, it was believed that yoga started only 500 B.C. during the time of Gautama the Buddha. However, archeologists then discovered the earliest reference to yoga in the Indus-Sarasvati civilization, which existed over 3,000 years ago.

Archeologists found the Pashupati seals, which depict humans in poses similar to yoga. These poses are known as the Baddhka Konasana and Mulabandhasana.

The Vedas are the oldest spiritual texts in India with over 20,000 verses of hymns, mantras, and rituals. They contained the wisdom found in ancient Indian culture, and within these texts was where the word yoga was first discovered.

There are four Vedas:

Within the Atharva Veda Samhita was where the term asana and the myths about ascetics in lotus posture were found.

Vedic Yoga was deeply rooted in the ritual life of ancient Indians, revolving around the idea of sacrifice as a way to connect the material and spiritual worlds.

Classical yoga consists of the Rāja-Yoga (also known as the eightfold Yoga), a Sankrit text comprising less than 200 statements.

Patanjali, a sage in ancient India, organized the practice of yoga into an eight-limbed path, which consisted of steps and stages towards enlightenment. Patanjali’s Yoga Sutras are the first systematic presentation of the practice. For this reason, Patanjali is known as the Father of Yoga.

The eight limbs of yoga are:

Yogis now see the physical body as the way to reach bliss or enlightenment. This can be seen in the Hatha Yoga Pradipika, written by Swami Swatmarama in 1,400 CE, which describes yoga asanas in detail.

Swami Swatmarama believed that practicing yoga asanas can lead one to the last liberation from the cycles of suffering. Along with Swami Swatmarama, many other yoga masters emerged during this period and created practices designed to prolong life and rejuvenate the body.

The deeper focus on body-centered practices from this period evolved to become modern-day yoga.

The period of modern yoga began just 300 years ago:

In the 1800s, yoga masters traveled to the West and sparked the Western yoga movement. In 1893, Swami Vivekananda spoke at the Parliament of Religions in Chicago, where he discussed yoga and managed to gain a lot of attention.

From then, more yoga masters became popular in the West. Among them are:

Of course, we also have the Dalai Lama, who is the champion of nonviolence and the most famous Buddhist teacher in the world.

Within these 300 years, yoga has evolved into many different schools and styles, some of which were influenced by the West. Today, Hatha Yoga is the most popular and revolves around the traditional aspects of yoga, including breathing, awareness, and meditation.

These days, yoga is one of the most common forms of exercise and mediation out there. There are all sorts of reasons to do yoga – it helps improve balance, can prevent arthritis, and can even be effective for weight loss.

Wrapping Up The History Of Yoga Timeline

The history of yoga is so long and old that it is impossible to clear up the obscurities that may be present in its timeline today.

Nevertheless, having a basic understanding of where yoga came from, how it started, and how it came to be the yoga that we know today is enough to get a good grasp of what your yoga practice is aiming for.

Here at Pureful Yoga, we have wonderful yoga must-haves that are perfect for any type of routine – as well as specialized yoga bricks to enhance your pose and provide additional support.

You might want one of these trendy yoga bags to help carry and store your gear too. Start your yoga practice in the best way possible and get top-rated yoga products today!